The Anand Jon debut collection “Amazone” (Spring 99) is inspired by “Shakti” or goddess energy as the dynamic trinity of creation, evolution& destruction.Read More..

“Arcane” is inspired by the quest for secret sacred knowledge. luxury is an inherent trademark of Anand Jon clothing and Jewelry. Read more..

“Avatare” celebrates the visual and textural bacchanalia as cultures collide and penetrate each other at the crossroads of a Millennium. Read more..

Ascendente, refers to the rising, considered as the most potent of the celestial influences. The foundation of the collection is best expressed by the Nava-Ratham (roughly translated as the 9-gems of destiny) an ancient astro-physical science combined with the ethereal proportions of the golden spiral (a soothing ratio of positive and negative space displayed throughout nature).Read more..

The Anand Jon 2K1 collection “Amphibiane” is a metaphor to the alternate states of reality that we slide in and out of…. Besides flirting with the super, sub and lack of consciousness, the collection also draws from the literal meaning of Amphibiane – co-existence on land and water. Read more..

The much anticipated Fall 2K1 collection, “ACE”, was unveiled during the February 2001 Fashion Week. NYC ballet dancers opened the show with a striking presentation, initiating a ferocious line up of entertainment, celebrities and clothing.Read More..

Spring 2k2,Originally scheduled for Sep 11th 2001…the events following the WTC attacks saw a tremendous period of solidarity and resulted in one of the breakthrough collections of Anand Jon. Read more..

New York based young designer Anand Jon is noted for “functional luxury”, modern exotica and his visionary incorporation fine art into fashion, “Animae: Goddesses& Doormats Part-1” is part of a series Anand Jon is showing over the next few seasons; highlighting the sensational woman who have often determined the course of style …quite possibly more.Read More

“Arorae”: (Goddesses & Doormats) is part of a series Anand Jon is showing over the next few seasons; highlighting the sensational woman who have often determined the course of style Šquite possibly more. The Valkyries were a band of warrior Goddesses who in Nordic and Viking Myth came to fetch the souls of he fallen and the dying.. Read more..

Apasara is an ancient Sanskrit term form those beings that slid dimensions…in the bible they are the fallen angles and  While working on the screenplay for “the last Oasis” Anand Jon began to research hios own culture .Read more..

Anand Jon explores the dance and power struggle between man and nature with colors and textures based on the stormy seas and emotions. Featuring twilight blues, crimson reds, heavyweight double-sided fabrics, French laces, clear crystals, mermaid-fit trains with lace insets and panels, bias cuts and plunging necklines, fitted multi -seamed jackets, and gold hand-embroidery on tissue silks inspired by deep ocean algae peek out from under layers. Leather, a perennial favorite of the Anand Jon collections, is sliced and stripped into thick layers to replicate gills and Payette’s run through the leather.Read more

The inspiration behind this collection is a sign of the times- where technology and spirituality converge represented by the serpent, which shows up in the collection as hand painted medusas and embroideries. And unlike popular belief- it is a bearer of free will rather than a tree of life and tree of knowledge stand in the heart of the Garden of Eden.Read more..

ALCHEMISTE: The Anand Jon Spring 2007 collection is inspired by metamorphosis and the quest of transformation.  On a literal level, it is the age-old quest of turning base metal into gold.  In reality, it is but a metaphor of man’s desire to become immortal…godlike…flesh to the spirit. Read More..

These images were created using technology by AutoLycus, Inc. This revolutionary product enables companies to create three dimensional images of real products and post them to the Web in minutes. The images you create will not require an Internet browser plug-in to view and the files will be so small they can be viewed from even the slowest Internet connection speed. Click on the image to see it in 3D & 360° — prepare to be blown away!Read more.. 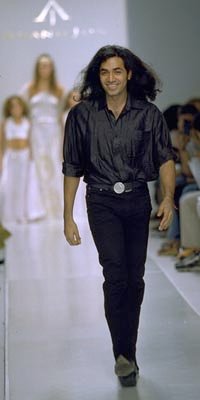 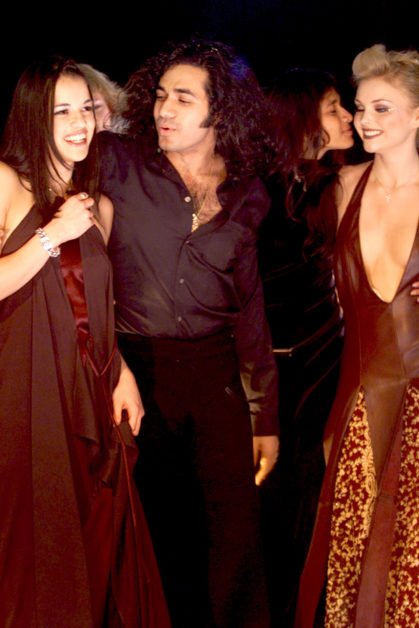 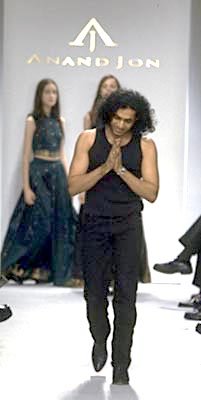 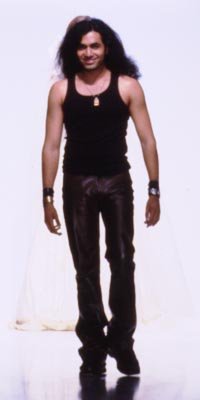 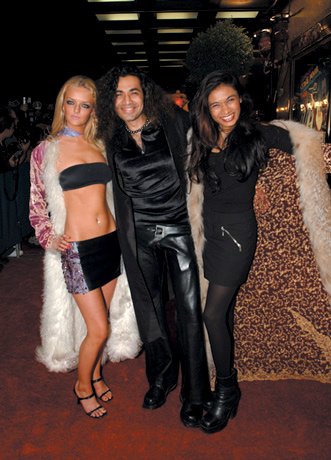 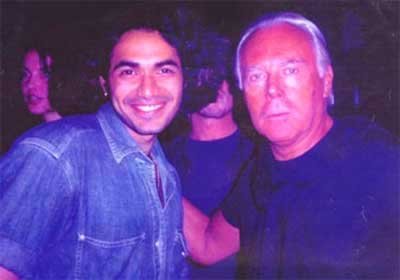 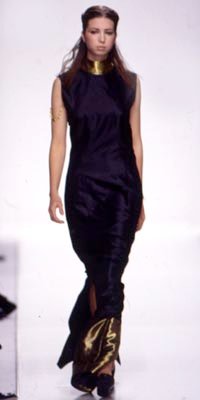 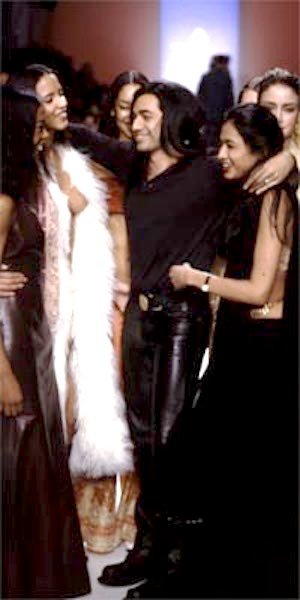 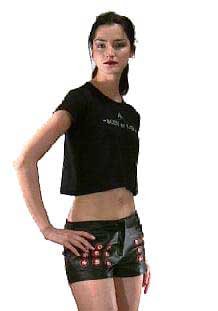 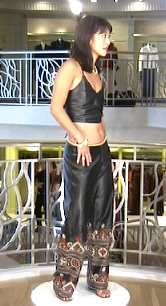 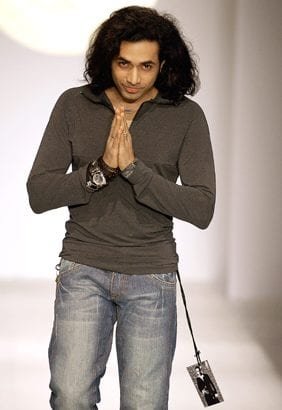 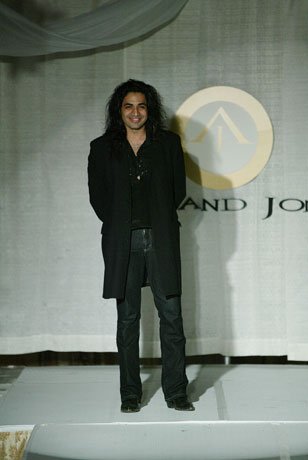 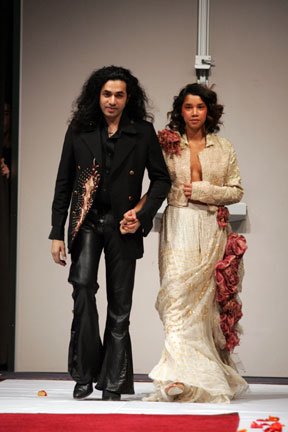 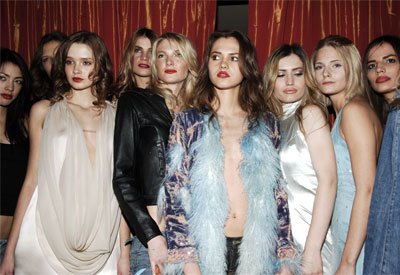 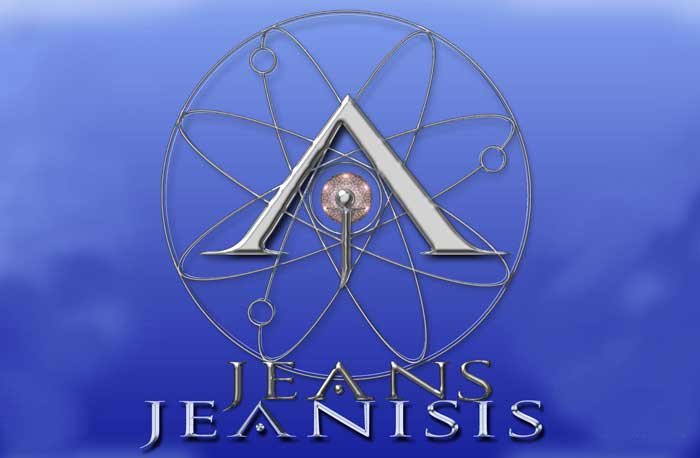 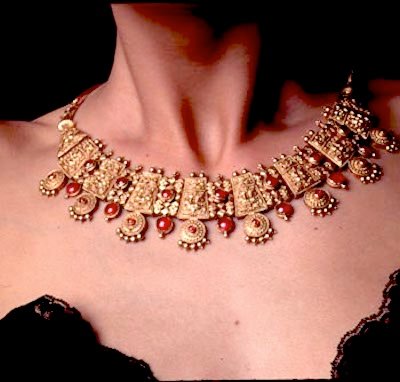